We use our own and third-party cookies to make our website work safely and personalize its content. Likewise, we use cookies to measure and obtain data on your navigation and to adjust advertising to your tastes and preferences. Press the "Accept all" button to confirm that you have read and accepted the information presented. To manage or disable these cookies, click on "Configuration". For more information see our cookies policy.
Modify cookies
Technical and functional Always active
This website uses its own Cookies to collect information in order to improve our services. If you continue browsing, you accept their installation. The user has the possibility of configuring his browser, being able, if he so wishes, to prevent them from being installed on his hard drive, although he must bear in mind that such action may cause difficulties in navigating the website.
Analytics and personalization
They allow the monitoring and analysis of the behavior of the users of this website. The information collected through this type of cookies is used to measure the activity of the web for the elaboration of user navigation profiles in order to introduce improvements based on the analysis of the usage data made by the users of the service. They allow us to save the user's preference information to improve the quality of our services and to offer a better experience through recommended products.
Marketing and advertising
These cookies are used to store information about the preferences and personal choices of the user through the continuous observation of their browsing habits. Thanks to them, we can know the browsing habits on the website and display advertising related to the user's browsing profile.
Language
Hotel AiguablavaBegur - Costa Brava
+34 972 62 20 58

Special hotel with the best views on the Costa Brava

Rooms with the best sea views in Costa Brava

At Hotel Aigua Blava you will find beautiful sea views rooms, rooms on the beach or overlooking the garden. Spacious rooms completely renovated and with a private balcony. 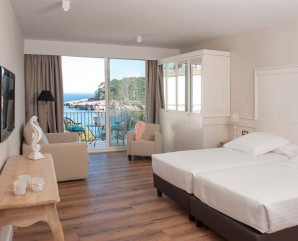 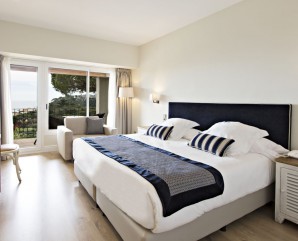 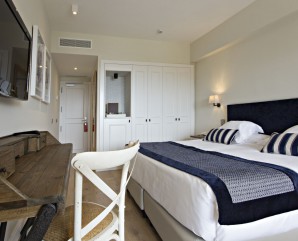 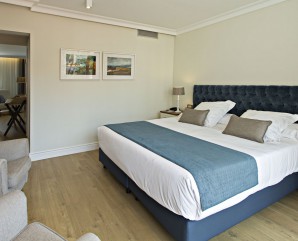 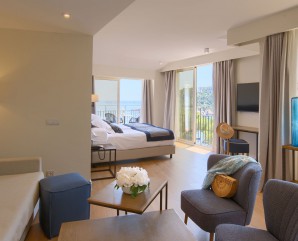 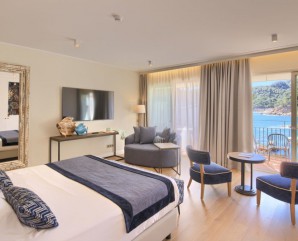 Coves and beaches around the hotel

With a privileged location, in the Badia de Aiguablava, Begur, and excellent sea views, Hotel Aigua Blava is a hotel on the beach surrounded by the best coves and beaches of Costa Brava.

Discover the different coves and beaches around the hotel. 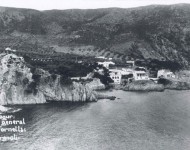 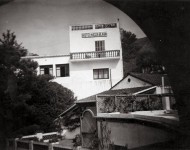 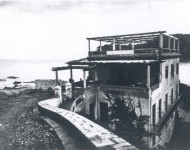 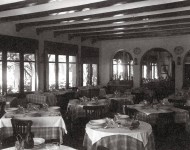 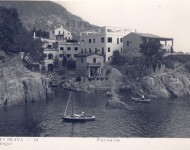 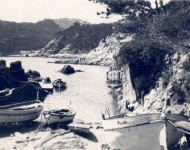 Services
Installations and Services at the Hotel Aigua Blava

At the clients disposition at no extra cost:

Other servicies can be requested at the Hotel Reception:

Visit the meetings & events section for more information regarding availability of meeting rooms, ideal for conventions and / or incentive groups.

Summer activities at the Hotel: Clients staying at  the Hotel can choose between the following options:

Charming hotel on the Costa Brava